In order to make it easier for you to understand and select the plastic card that meets your needs, we will continue to organize professional introductions to the details of plastic cards printing and design.

What Is A Smart Card?

Smart card are often called pvc smart card, smart chip card or IC cards (Integrated Circuit Card). A smart card generally refers to an integrated circuit chip embedded in the card, and the integrated circuit storage unit in the chip can be used for data storage and some corresponding data processing tasks. The core part is the smart card chip, and the chip will first be packaged into an independent module, and then embedded in a plastic card base. For non-contact cards, a designed antenna is also embedded on the card base. 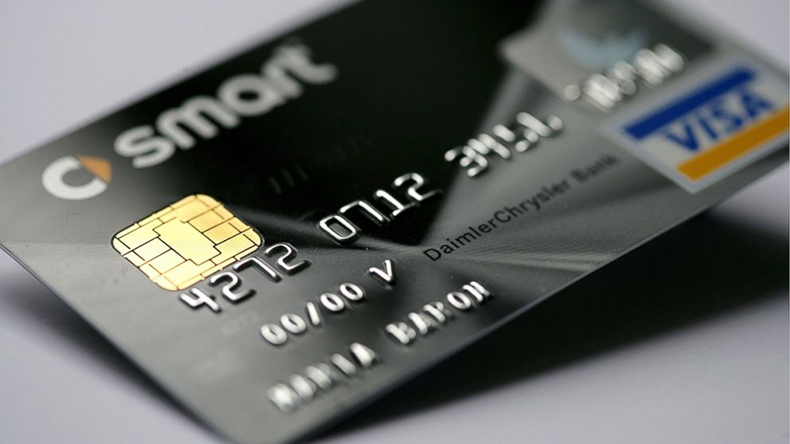 If we put the smart card alone in our hands, we have no way to operate it. An independent smart card is meaningless for any application system. In order to manipulate the smart card and access the data in it, we must use a device that can operate the smart card, usually called a card reader, or reader, or terminal, or card acceptance device CAD (card acceptance device). We are usually familiar with shopping malls POS (point of sales) machines, bank ATM (auto-teller machine) machines, mobile phones, IC card electricity meters, IC card water meters, IC card gas meters, card inspection machines in buses or subways, etc. All can be called terminal equipment. Only through these terminal devices can we really make the smart card work.

Therefore, the chip of the smart card must at least include the following three parts:

(1) Data storage unit
This is where the smart card stores data. According to the security considerations of some companies, various security measures are adopted when designing the data storage unit. It is commonly used address scrambling (Address scrambling) technology, so that even if the chip is opened by others in the future, the data stored in it cannot be obtained correctly. Currently, there are two main technologies for data storage: EEPROM and Flash. The main difference between them lies in the way of erasing data. EEPROM can be erased by byte, which means that as much data is erased as it is written, and then rewritten. Flash is to be erased according to the way of pages, and the size of each page is generally 64 bytes or 256 bytes. There are also other emerging storage technologies such as ferroelectric storage, but they are rarely used in practical applications.

(2) Logic control unit
This part is mainly to control the access of the data storage unit, that is, the problem of reading and writing. Through different timing combinations, or security mechanisms to permit or deny external data access requirements. Generally speaking, the logic encryption card needs to pass the password comparison to obtain the read and write permissions, while the ordinary memory card can access the content of the data storage area as long as the command sequence is correct.

In addition to the three basic units above, for the CPU card (in a strict sense, only a card with a CPU can be called a real smart card), it also has:

(1) CPU unit for data processing
It is used to execute the embedded program in the card to complete a specific application function. According to the processing capacity, there are currently 8-bit, 16-bit and 32-bit CPUs used in smart cards. According to the type of CPU, 51 series are the main ones, 68HC05 series, H8 series, RISC series and ARM series with reduced instruction set, etc.

(2) ROM or Flash unit for storing programs
The COS program written by the user will be masked into ROM or downloaded into Flash.

(3) RAM unit for cache
It mainly includes some basic registers and RAM for temporary storage of data.

(4) Encryption engine for enhanced functions
For example, a hardware DES encryption module that implements the DES encryption algorithm, or an encryption coprocessor for speeding up RSA encryption processing. The current smart card data storage space can reach several megabytes, and the program can reach hundreds of K. This is the result of the advancement of semiconductor technology. Compared with only a few K of storage space in the past, those COS writers are more comfortable, and the card functions developed are more powerful.