In order to make it easier for you to understand and select the plastic card that meets your needs, we will continue to organize professional introductions to the details of plastic cards printing and design. 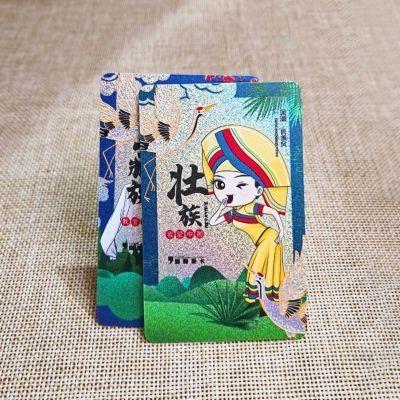 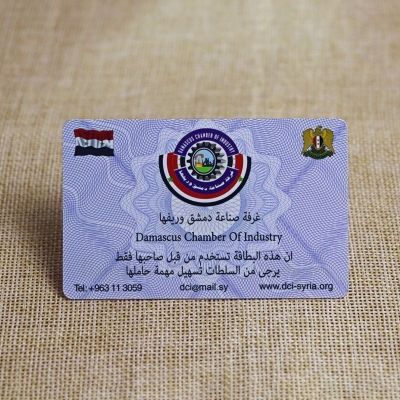 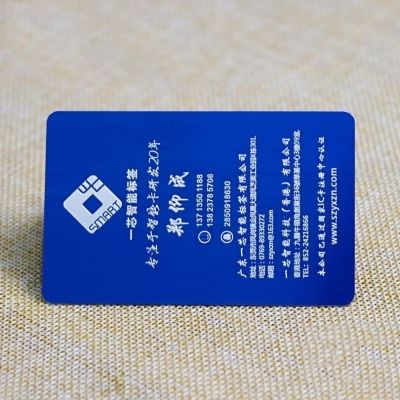 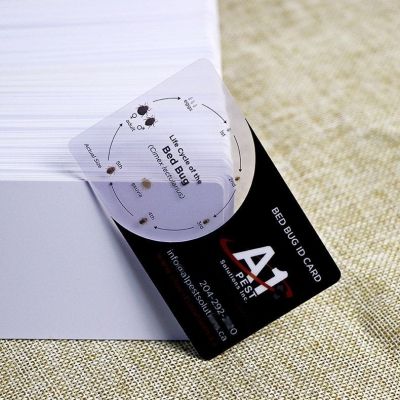 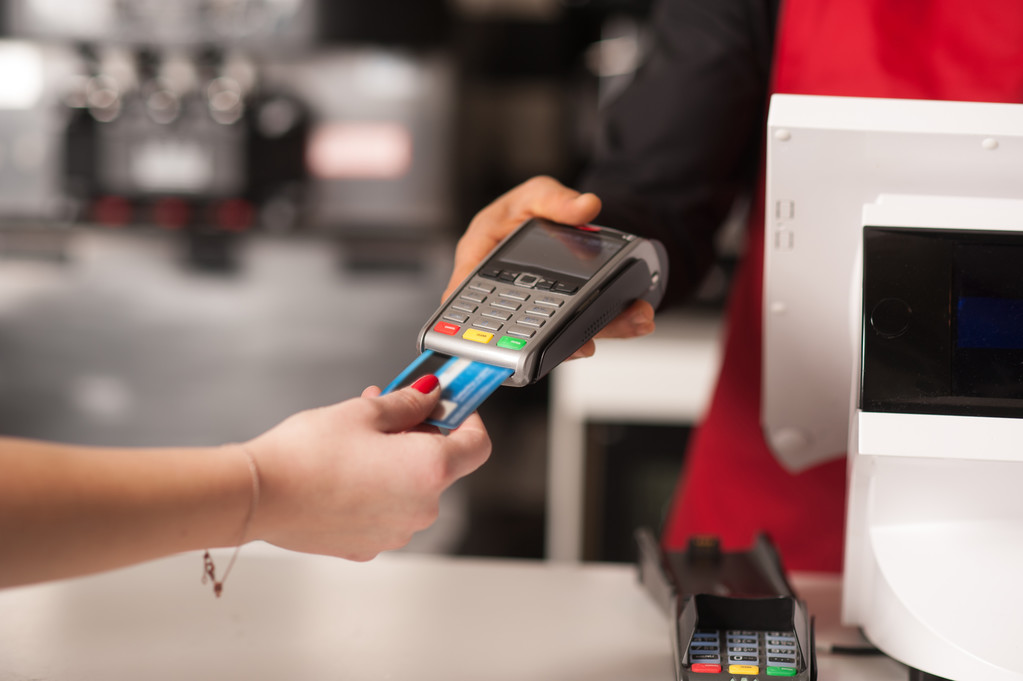 Magnetic stripe membership cards are generally used in conjunction with other card readers, not alone. It uses a magnetic stripe to achieve its function, and sometimes it is prone to degaussing. What matters should be paid attention to during the use of member magnetic stripe card? We need to avoid the following situations:

Finally, smartone reminds you that the use of magnetic stripe membership cards will be interfered by many external factors, but you only need to keep them properly and take care to avoid the occurrence of the above, so as not to interfere with your use.